DMW Boss, Davido has unfollowed portable after he made it known that he is with APC.

Portable was invited to Osun State by Governor Adegboyega Oyetola for a friendly visit. In the video making rounds on the internet, Portable was seen encouraging his fans to re-elect the current Governor of Osun State.

His link up with the Governor didn’t go unnoticed by Davido’s fans who promised to unfollow him and report his account. After they dragged Portable, Davido quietly unfollowed him on all his social media platforms. 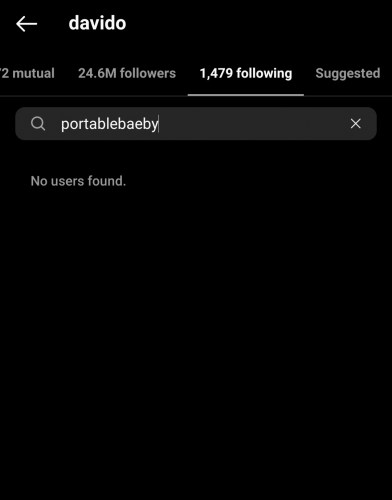 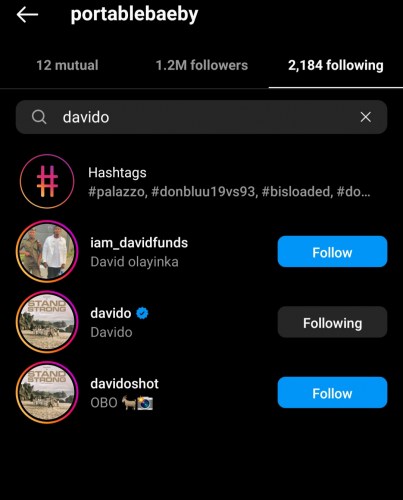