It’s official, Tems is Now the New King of Boys!

Tems currently has over twelve (12) million monthly listeners on the music streaming platform, making her the first female artist and overall act in Africa to rack up such numbers. The number of her listeners skyrocketed after she was featured on Drake’s album, ‘Certified Lover Boy’. 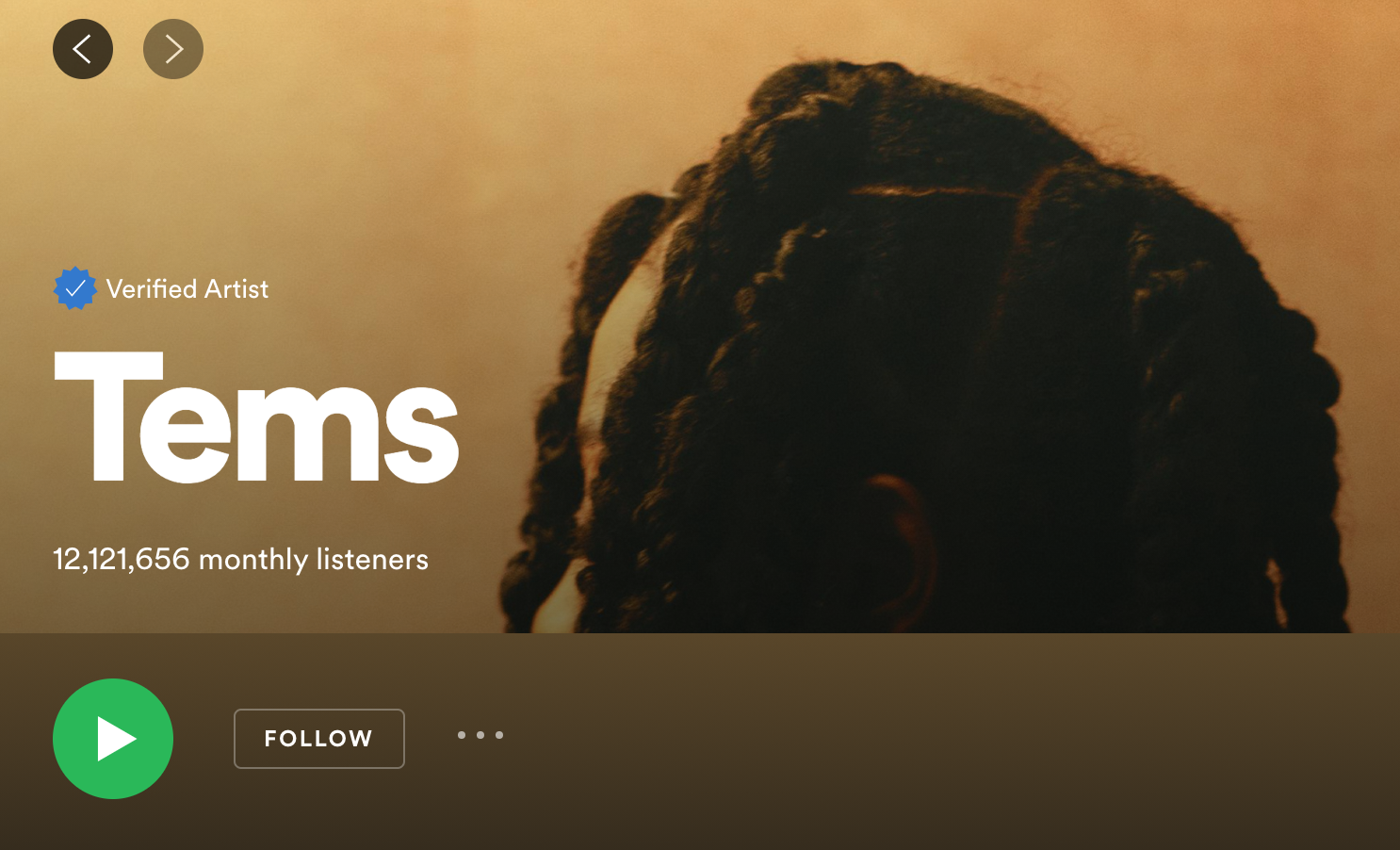 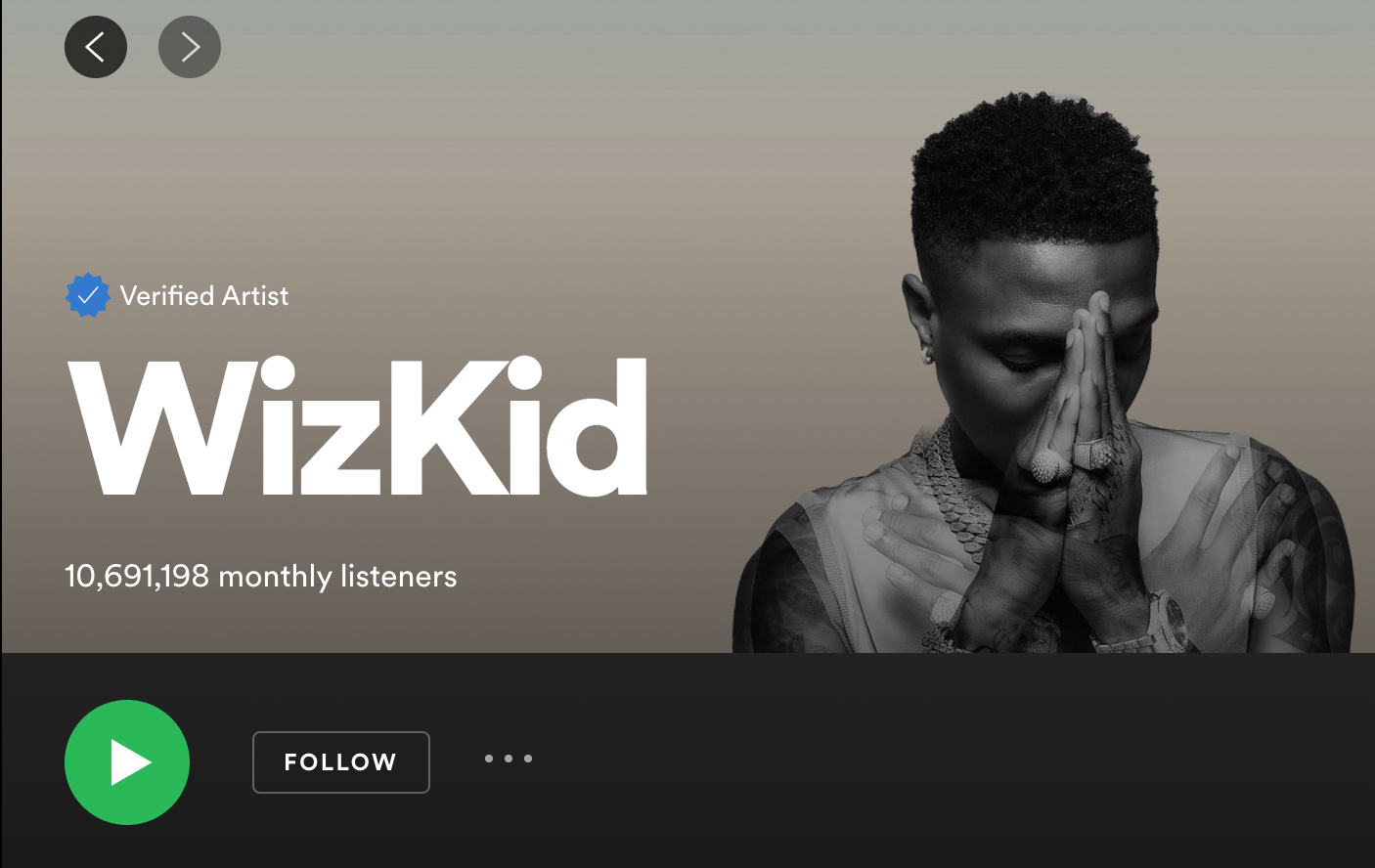